How do cyclists perceive cycle coaching and what do they use to train? I surveyed 112 cyclists in February 2020 to determine their perceptions and habits. As new platforms and training options become mainstream we get a snapshot of pre pandemic activity.

Below you will find the results for each question and further analysis.

Have you ever had a cycling coach?

Out of the 112 respondents, only 15 had used a coach before whilst 52 said “No (would not consider)”, the remaining 40% said they would consider a coach.

What do you think about the cost of having a coach?

Over 50% were unaware when asked the unaided question of their thoughts on the cost of having a cycle coach, answering “Don’t know’. 33% (or 39 respondents) believed a coach was too expensive with the minority of 15.3% stating it was fairly priced.

To break this down further 73% of those who had used a cycle coach believed coaching was fair priced and 90% of cyclists who said they wouldn’t consider thought it was too expensive or that they did not know.

Do you believe a coach would enhance your cycling?

71% of respondents believed a cycling coach would enhance their cycling and just 6% stating a coach wouldn’t, it’s understood that cost of a coach is likely to be a driver for not having one, seeing as many cyclists noted they actively wanted to be a better cyclist (stats further down). But there may be other factors that this survey has not explored such as time and dedication.

1 of the 15 respondents who have had a coach said they did not believe a coach would help their cycling and 38 of the 45 who would consider a coach believed one would enhance their cycling.

Select all the resources you use to help you train

Online videos were on par with platforms like Zwift where 41 respondents selected them as a platform they use. 17 of respondents (15) stated they don’t use anything.

Do you trust the resources you’ve selected are accurate and valid?

93% of respondents believed the cycle training resources they used were accurate. The remaining 7% did not and had selected ‘Training Plans (Free’), ‘Zwift (or similar) and ‘Social Media’ – the three top choices amongst the full cohort.  The majority of those who do no trust the resources selected ‘No (would consider)’ to having a cycle coach.

Have you ever followed a training plan?

It was a 50/50 split between our respondents when asked if they had followed a training plan. There was one highly positive trend in the qualitative question after asking what those who selected’ Yes’ liked or disliked about the training plan.

The key trend? Training plans were seen as too rigid and didn’t adapt to the rider’s changing circumstances, work or habits.

How important is becoming a better cyclist to you?

The average rating from the cohort came in at 7.3. This sits right below the very important bracket of 8-10.

There is a decisive trend that many cyclists have never had a cycle coach yet give importance to becoming better at cycling. Free platforms such as social media, free training plans and online videos are preferable and the data may suggest price is a key factor despite many cyclists believing a coach would make them better. 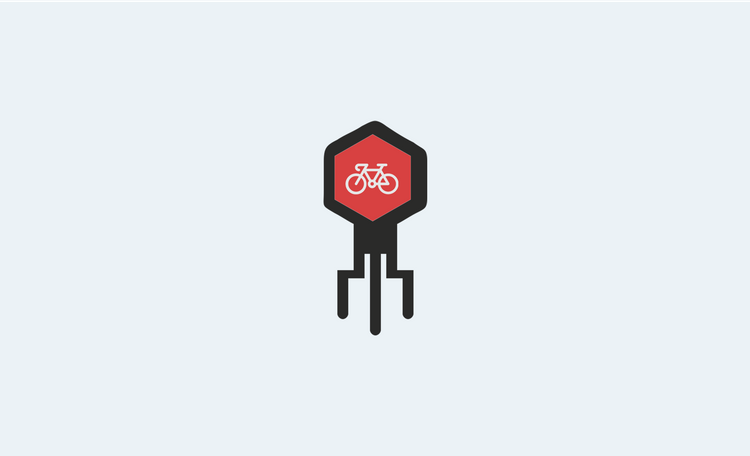